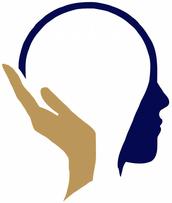 “The greatest impact we could possibly have is in working with children,

where an early redirection of their course can vector their entire lives.”

Neurofeedback has been employed by: 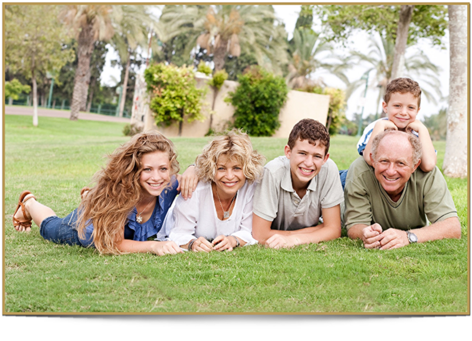 Helping individuals of all ages live with a new

quality of life, having reduced or eliminated sub-

and developed new neural pathways, in response to

skillfully performed with care and respect.

neurofeedback for treatment of children with ADD, due

to its sustained efficacy and non-invasive nature.

the Neuroimaging Department and of Neuro-imaging Research at Boston Children's Hospital, and Neurologist, Frank Duffy, conducted an independent review of the literature on Neurofeedback for Clinical Electroencephalography (2000).  He summarized his findings as follows:

"The literature... suggests that EEG biofeedback therapy should play a major therapeutic role in many difficult areas.  In my opinion, if any medication had demonstrated such a wide spectrum of efficacy, it would be universally accepted and widely used."

"Neurofeedback helps improve brain health in patients with virtually any condition, from ADHD to depression

to simply a desire to improve brain health."

“We are convinced that neurofeedback is the most promising alternative therapy regimen in existence today.” 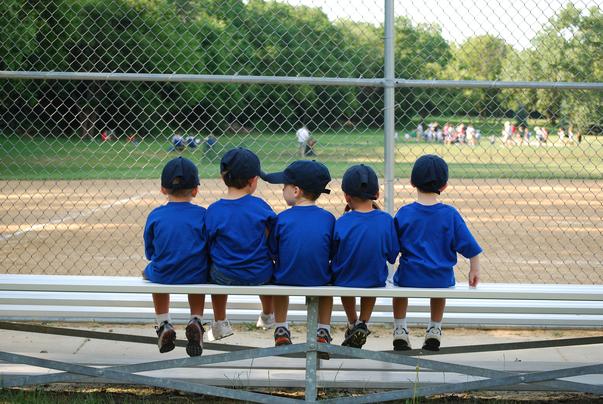